We are one humanity 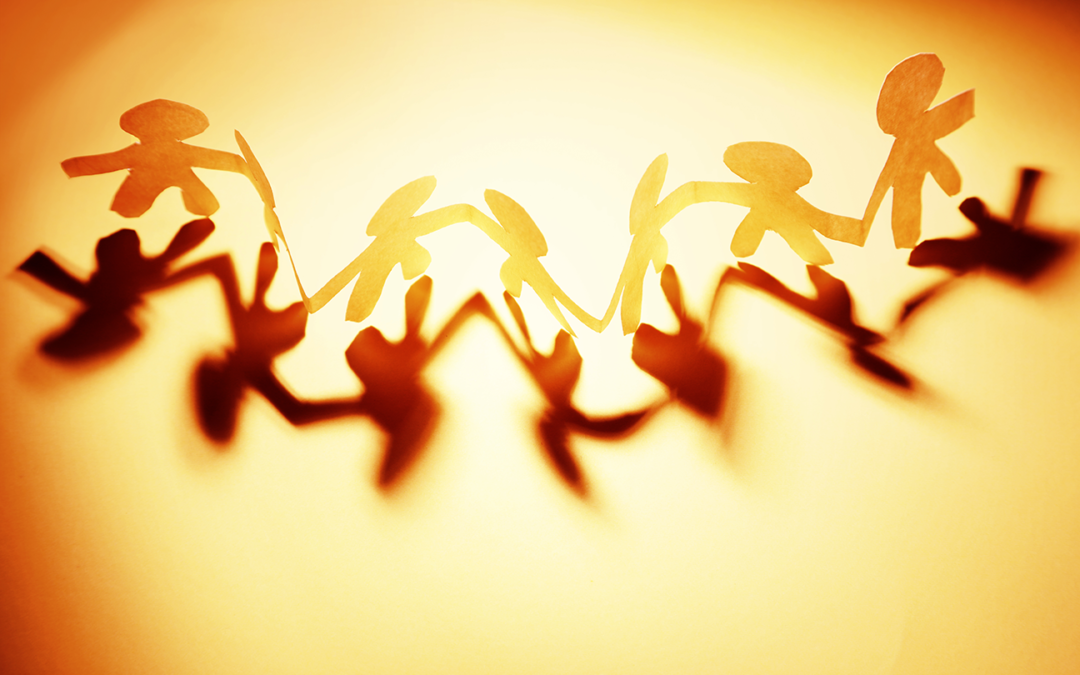 The Covid-19 crisis can be analyzed from different points of view, but at this point there is no question that we are one humanity. The virus has traveled all over the world and no one is going to be spared. Despite controversies and debates about the closure of borders to fight against contagion, no one can ignore that we all have been affected by the consequences of this global crisis.

Covid-19 confronts all of us with numerous contradictions and how to solve them will determine the direction of the post-Covid 19 world. We live in one of those times that mark a turning point in the history of humanity. If 9/11 changed the global geopolitical balance and security parameters, there is no doubt that Covid-19 will change the way we behave and relate to each other politically, socially, culturally and economically.

When the crisis is over, we will not go back to the previous situation. The world will be different. If we are able to turn things around, the coronavirus may be the revulsive that we were all waiting for to take that necessary step in the reform of global governance. Before this crisis, there were already voices saying that a third world war was necessary to reach that point, as happened with the establishment of the United Nations after 1945.

“We are at war”, the French President, Mr. Emmanuel Macron, has declared solemnly and insistently. He has been able to convey the gravity and consequences of this crisis. The post-Covid 19 world will be different and we should be ready to change the global governance. If World War I gave us the opportunity to establish the League of Nations, and World War II the United Nations, now we need to redefine international order again.

There are various possible scenarios.

The first is to continue with business as usual. I consider this scenario unfeasible.

The second and most dangerous scenario is a kind of nationalist self-absorption that would reinforce unilateral policies. Closing borders indefinitely, trade protectionism, every man for himself, and reinforcing unsupportive individualism would turn us into virtual objects led by invisible actors trying to guide our lives.

The third scenario – and the most desirable one – is to have the United Nations leading a change in which the main traditional drivers of humanity can be reinforced. As the Israeli historian Yuvai Noah Harari has well described in his book “Sapiens”, the combination of political, economic, cultural, religious issues with the advances of science and technology, must be the pillars of this new phase of humanity.

Politically, it is clear that the United Nations Security Council should incorporate in its agenda all issues pertaining to threats to international peace and security, including pandemics such as Covid-19.

In the economic and financial field, proposals contained in the Philadelphia Declaration and Bretton Woods should be revisited to design a new framework more in line with the challenges of our days. No one criticizes closing the borders at this point in time to create a firewall against the spread of the virus. However, financial borders have to be opened to put an end to inequalities between continents- how we will react if Africa succumbs to massive Covid-19 infections- nations and individuals. We should open the borders of understanding and cooperation, decide together and act together.

Cultural and religious issues should not be forgotten. The resurgence of hate speech and exclusion are carcinogenic processes that destroy the basis of social cohesion. If we want societies to be inclusive, an alliance between cultures and civilizations must be forged to consolidate that one humanity.

Last but not least, scientific and technological changes can lead us to an irresponsible world where evil forces would take us to towards the abysm. Recently, the Spanish-American biologist Rafael Yuste started a campaign to regulate the so-called ‘neuro-rights’ to stop the consequences of potential future interventions to access our neurons without any control. All these efforts deserve our full support.

We are in a war. Yes, it is a war. However, to put an end to this war with an armistice and a declaration to maintain the status quo will not be enough. There is every indication that we should mobilize ourselves to create a better world with the lessons learned from this crisis. Solidarity, compassion, fraternity, social justice, must be the principles that our leaders must deem essential to build one humanity. 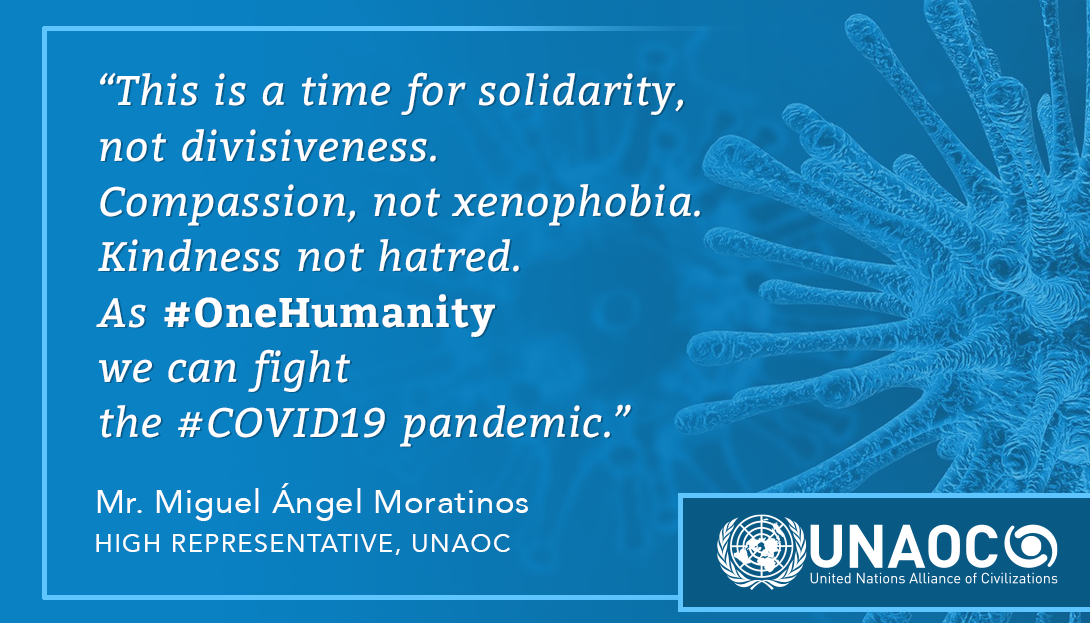